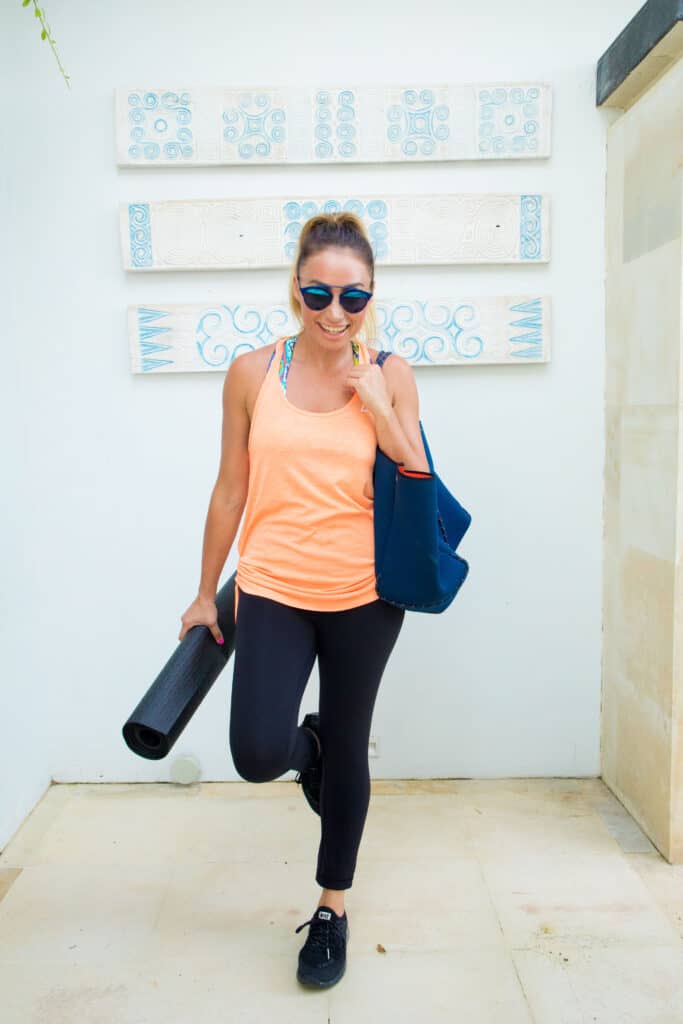 Harness The Power Of Habits To Change Your Life

Habit. We all know the word, but what does it really mean and why are habits important?

Habit. We all know the word, but what does it really mean and why are habits important? Well let me begin by saying that I think habits are one of the fundamental components of living your best life. Good habits foster positive mindset and can be the key to understanding how to change something in your life, both physically and emotionally.

Just A Tiny Bit Of Theory

But to begin, bear with me here, I have to give you a little bit of theory, I promise it will be worth it.

In his awesome book, The Power of Habit, Charles Duhigg says habits work in 3-step loops:

Step 1: The Cue: This is the trigger to perform the habit.

As an aside, there are 5 general categories to be aware of:

Step 2: The Routine: This is the behaviour you then automatically engage in.

Step 3: The Reward: This is what you receive for completing the above routine.

But this isn’t the whole story! Actually, the most important part is the craving. That anticipation (we all know) of the upcoming reward. This is what actually gets you to perform the routine for that sweet sweet reward at the end of the rainbow. So if you don’t do the routine, you don’t get the reward and that makes you one unhappy camper.

So a habit is:
A cue (physical, mental or emotional) that leads to a craving which forces you to take action to get a reward. Repeat this over and over again and it becomes automatic, like your on autopilot.

Ok to make it a little easier to understand, let’s walk through some examples:

That wasn’t too bad was it? Now that you guys are on the same page and we all have a solid foundation about what habits are, how does all this apply to our everyday lives?

Pretty much most of us can think of a bad habit or two (or three) in our lives. Often they become associated with negative mindsets and can become quite a destructive force, even if we don’t consciously realise it.

The good news is, there is a way we can change our bad habits. The bad news is, just because we know how to, doesn’t mean it will be easy! It will require discipline, determination and personal insight. Let’s be honest, if it were easy, we wouldn’t have multi-billion dollar industries helping people lose weight and quit smoking.

There’s a saying, “old habits die hard”, which is actually quite true! So instead of trying to forget them, the key is to actually improve or change them!

So remember our habit circle from above. Well if you want to change one, you need to keep the same cue and reward, but substitute the routine. It’s as easy as that…

Step 1: identify your cues and cravings to the habits you want to change

Step 2: identify the reward you look forward to (this is really important as sometimes the reward you’re seeking may surprise you and not be what you initially thought! See example below)

Step 4: replace with new positive routine that will result in a similar reward

There’s one last thing I should mention. For a habit to change, we really need to believe it’s possible. Belief is often negated by our negative mindsets but can be created and fostered when we are part of a community of people attempting the same thing! The community can even be as small as 2 people. This is the reason why transformation stories are so effective. If we find someone that we relate to, who successfully accomplished something, it gives us that belief that we can do it to.

An example to solidify things. Let’s say you really want to stop snacking on junk food in the afternoon at work.

Step 1: You know that every afternoon at around 3 o’clock you feel like having a chocolate bar. So you go to the kitchen and grab one and spend some time talking to people who are there. You identify the following CUES: Time = 3pm, Location = your desk at work.

Step 2: You think its sweetness but you do some experiments are replace the chocolate bar with a cup of coffee and the craving is still there at 3pm. It’s actually time spent socialising that you’re craving by 3pm.

Step 3: Going to the kitchen and mindlessly eating chocolate whilst socialising.

Step 4: Instead of walking to the kitchen where chocolate is readily available, you go to the common area in the office at 3pm and play some table tennis with your colleagues for 10 mins.

Sometimes we want to introduce something new into our lives which we know will be difficult to sustain in the long run, but to see results, we know we have to do the grind.

Again, remembering our habit circle above, if this time we want to start a new habit, the theory is simple. We need to set up a clear cue and reward, then crave it.

Step 1: Setup/choose a CUE which will trigger the routine you’re trying to introduce. I sometimes like to have 2 cues that reinforce each other.

Step 2: Think up and choose a clear REWARD

This is probably easier explained with a quick example: Let’s revisit exercising in the morning before work from above.

Step 1: First you setup your CUE of setting an alarm at 6am and keeping your gym shoes next to the door of your bedroom.

Step 2: Then you think up a REWARD of a delicious smoothie than you’ve seen that they make at a cafe around the corner from your gym. You’ve actually craved that smoothie before!

Step 3: Finally, you CRAVE the reward. Sitting at your desk at work you imagine how delicious that smoothie will be in the morning after your workout.

The power in habit is the ability to automate and harness willpower, making the difficult seem effortless. Put habits to use in your life and I can guarantee you, in the long run, the results will be monumental. 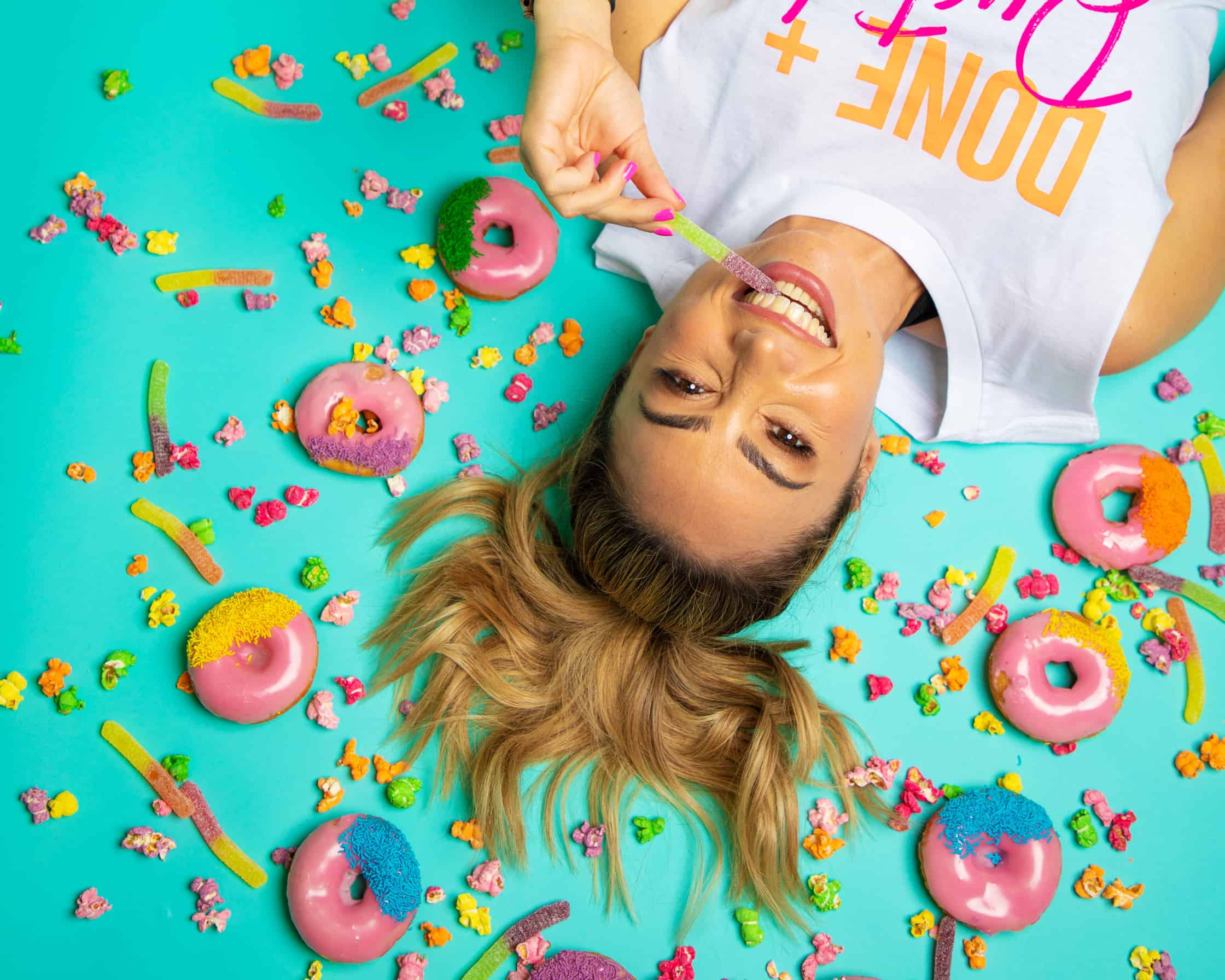 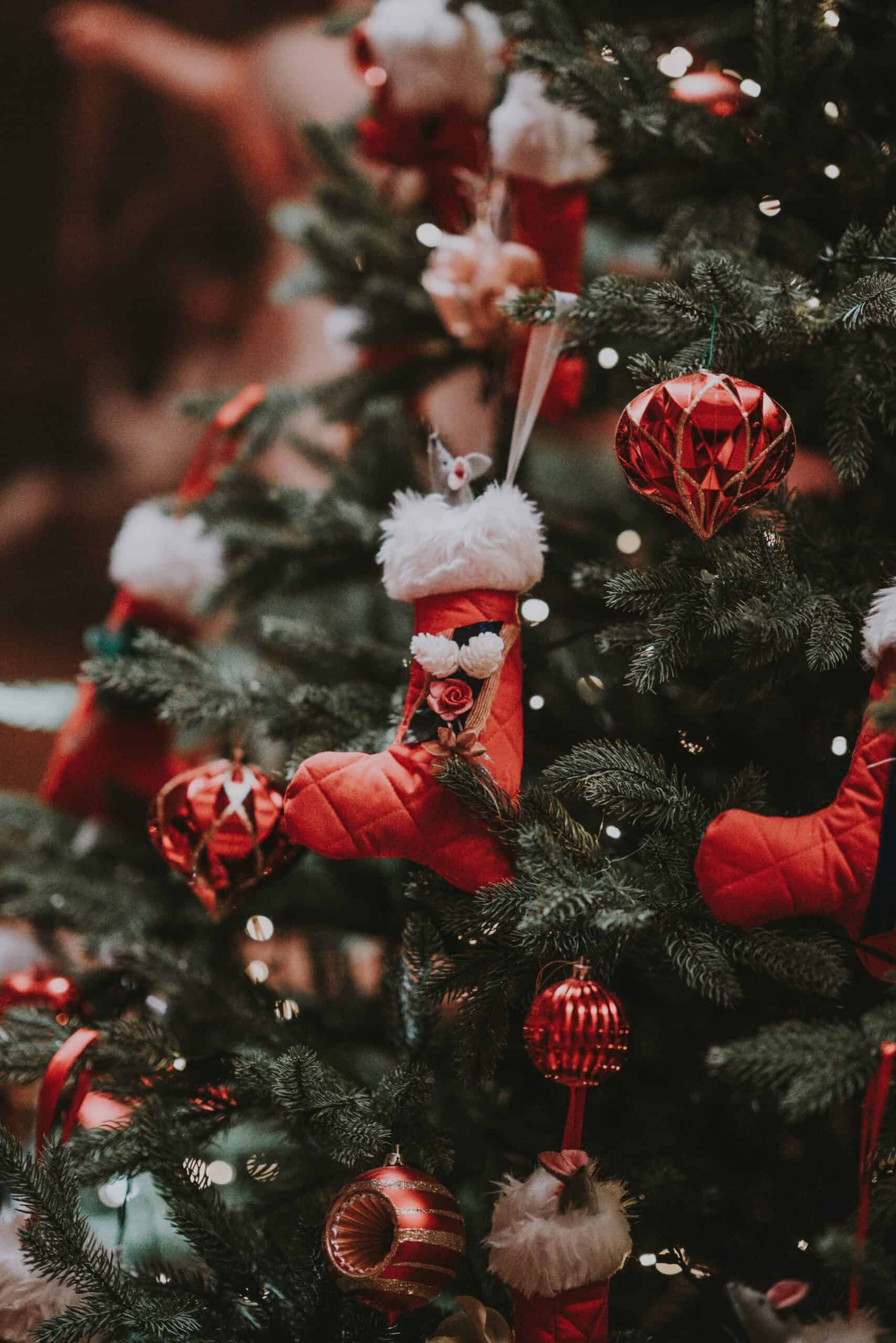 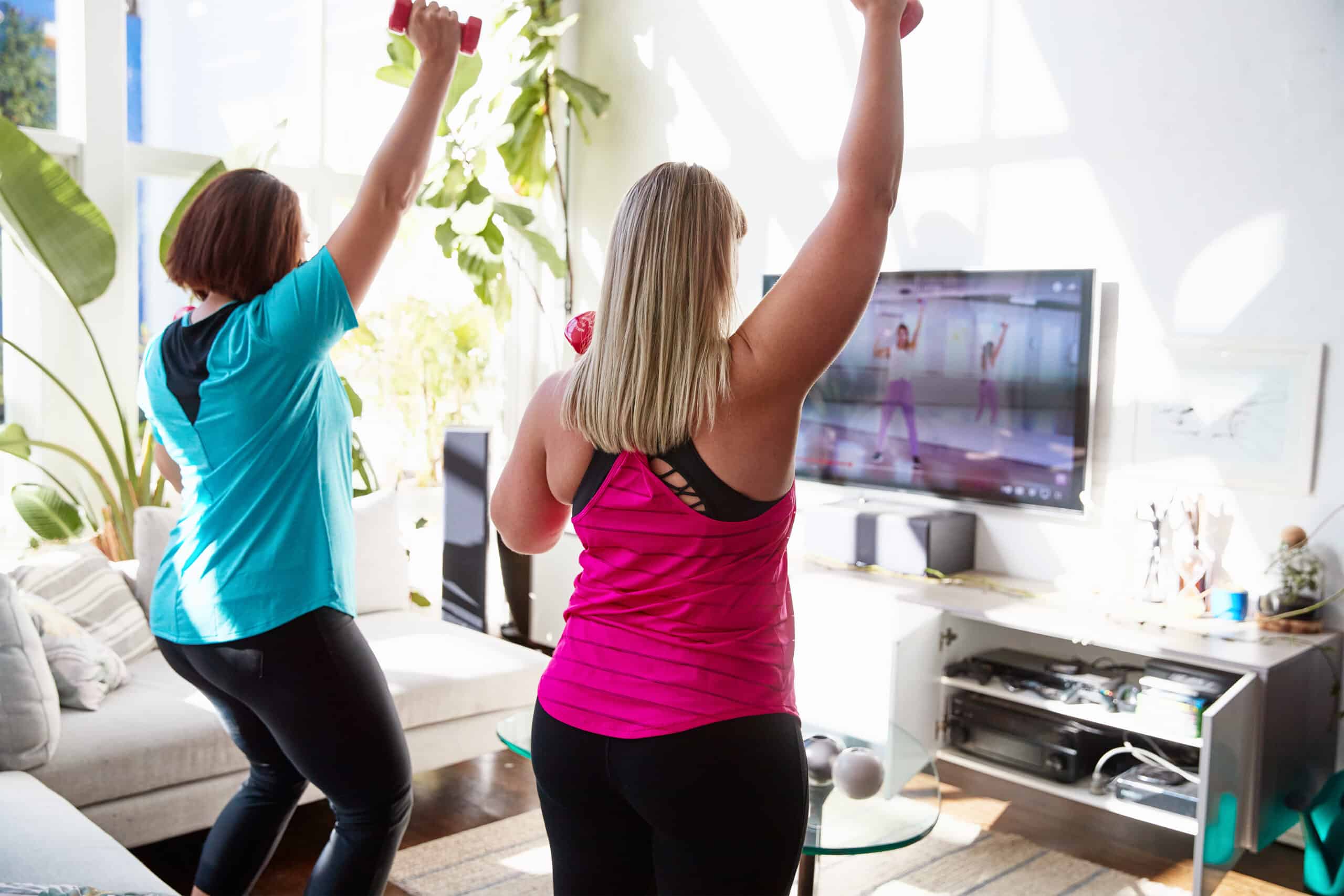 Movement
An Inspiring Before and After Weight Loss Story
read more >

BEFORE YOU GO… BROWSE THESE